When it comes to heavy hitters in comedy, Sugar Sammy is a powerhouse. The celebrated comedian is both a provocateur and a unifier at the same time - a difficult line to straddle for a funnyman - and that is where he thrives.
SUGAR SAMMY BIO GRA PHY

The veteran comedian is an international phenomenon, entertaining audiences around the world for over 25 years with his insightful take on all things cultural, and now he is poised for a full on global takeover. Having built a history of touring that has brought him to over 32 countries to date, Sugar Sammy continues to write his unprecedented international success story with over 1,900 shows in English, French, Hindi, and Punjabi under his belt so far, making him THE international ambassador of humour.

As a comedian, Sugar Sammy takes his role very seriously - always irreverent, but equally intelligent - and consistently remaining three steps ahead of his audience, deconstructing and re-interpreting what he observes everywhere he goes into his own signature worldview. His natural instinct for comedy, coupled with a knack for insightful social commentary, gives him a unique edge. This “fearless comic with a talent for provoking both laughter and outrage” is also the recipient of a rare honor from the world’s most prestigious newspaper, the New York Times, which devoted an in-depth profile to him, featuring him on the front page of the international edition of the paper (a privilege bestowed on few performers). Less than a year later, the popular comedian was featured on the front page of the Arts section of the Washington Post.

Having been anointed one of the Hollywood Reporter’s “Ten Comics to Watch'' around the world, Sugar Sammy belongs to a rare breed of comics who have enjoyed monumental success at a truly global level. As a respected television star on both sides of the pond, his accomplishments include a variety of high profile standup specials, critically acclaimed scripted comedies, and his current role as judge on La France a un Incroyable talent, France’s version of America’s Got Talent (a series with a weekly viewership of up to 4.2 million viewers) broadcast on M6, one of France’s biggest network. At home in Quebec, Sugar Sammy has won 3 Oliviers, including the prestigious Comedian of the Year award, while GQ France has declared that “the funniest man in France is a Quebecer.” The “new king of comedy,” as he was crowned by France’s renowned Quotidien TV show, has performed over 270 shows in France and was voted Comedian of the Year at French daily newspaper Le Parisien’s prestigious Gala Les étoiles.

Born in Montreal, Quebec, Canada, Sammy is a fluently quadrilingual product of a multicultural upbringing with a keen instinct for funny and a sharp sense of humour that has turned him into a megastar in France and Canada, where he is recognized by fans wherever he goes. Sugar Sammy lives and embraces globalization, stirring up the multi-cultural melting pot that exists in most urban centres today. A smart and charismatic provocateur with the Midas touch, his interactions with his audiences recall the greats of traditional American stand-up. His commentary on society’s inherent contradictions provides a brilliant glimpse into the unique perspective brought forth by a mix of his Indian roots and extensive world travels. Look out world, Sugar Sammy is about to be your next household name!

Next stop: global domination—one laugh at a time!

“A fearless comic with a talent for provoking both laughter and outrage.”

"Sugar Sammy is a provocateur..."

“The funniest man in France is a Quebecer”

“Master of the punchline, rhythm and improv” 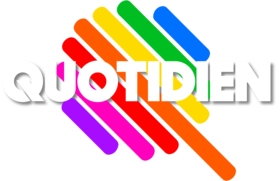 SAM'S COMMITMENT TO CHARITY AND COMMUNITY

Sam is proud to lend his support to many good causes. 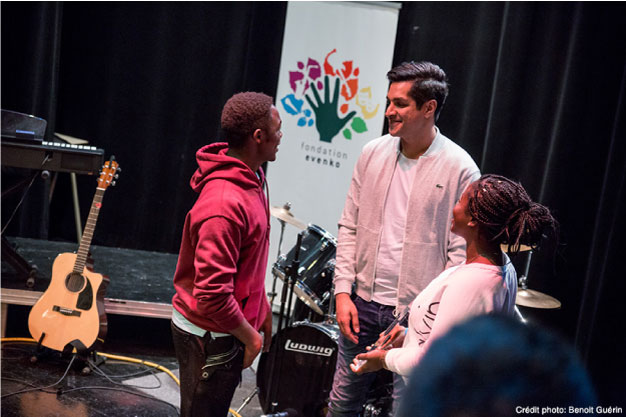 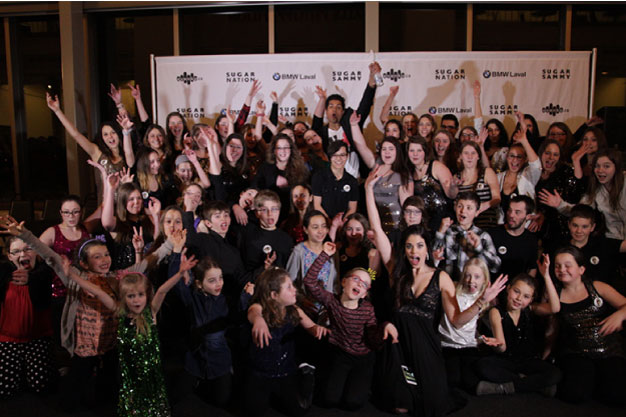 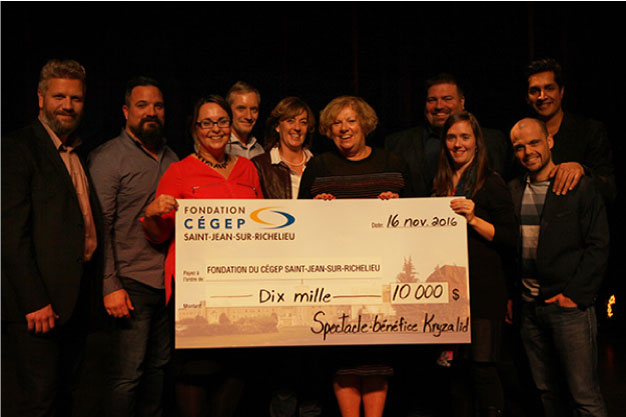